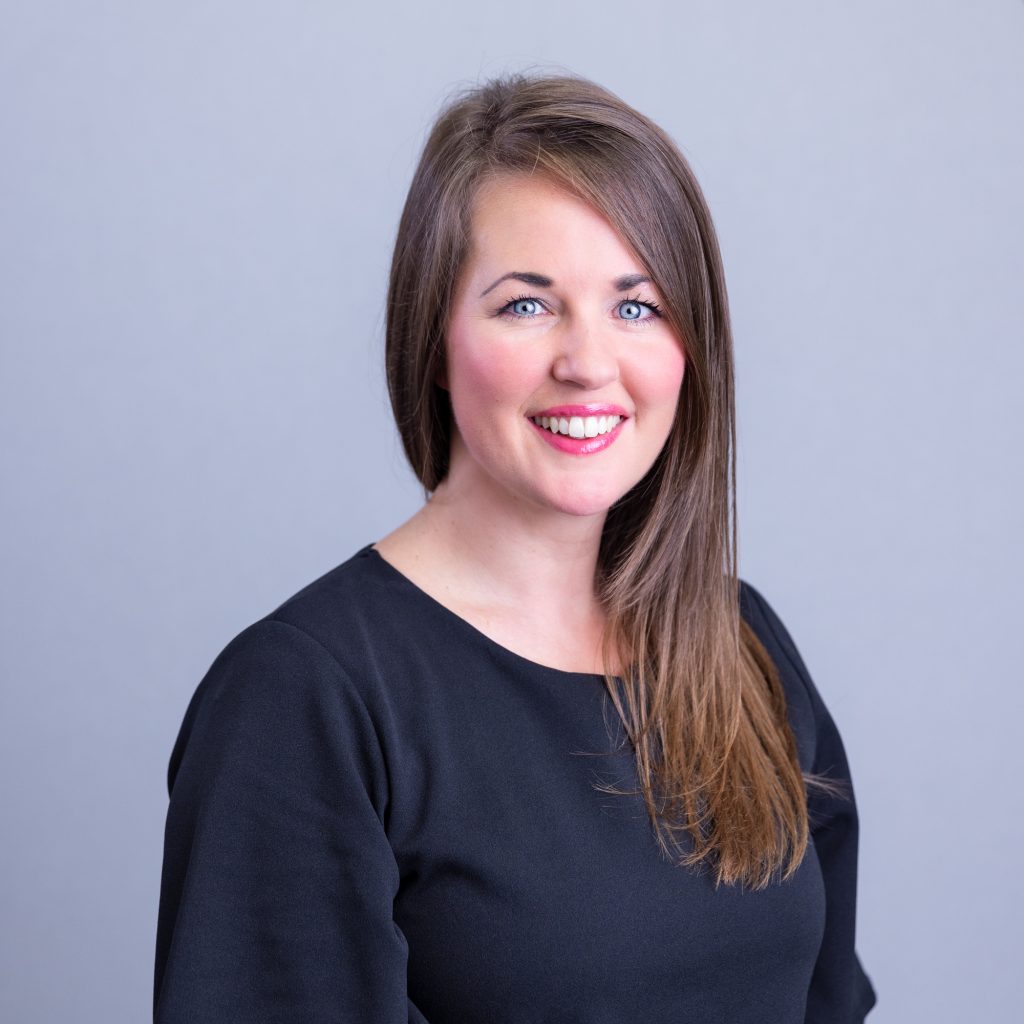 Natalie reflects on a recent site visit to Garsington Opera, where she is working with Conamar to deliver state-of-the-art cultural facilities which support learning and community engagement.

Here at Envision, we dedicate our days to encouraging Architects, Engineers and Contractors to create buildings that are kinder to our planet.

Sure, we all want to work hard for an extra BREEAM credit, to impress our WELL AP, or to score a higher rating on our HQM assessment to maximise the value of our shiny new buildings…but at the heart of all of these efforts there exists the same value; A wish to care more and to do better.

This week, I visited a site where the team genuinely care and where their wish to do better for the environment was clearly demonstrated through actions that didn’t relate to their sustainability assessments. It was an absolute joy to witness a collective group of parties who are going beyond the credit-worthy criteria.

I was visiting the Garsington Opera creative hub in Stokenchurch, Oxfordshire, where the proposed development consists of opera rehearsal studios and performance space, together with associated workshop space, access roads and parking.

The site is being run by Conamar and it was with modest discretion that impressive nuggets of refreshing methods and implementations were communicated through to me during the site tour. This is how I know they’re not doing it for the fanfare or the awards – they’re doing it because they know it matters.

It was suggested at design stage that some of the subsoil and chalk from excavation might be re-used, possibly on the biodiverse roof. Recognising the that build-up of a green-roof can be quite a rigid specification, the team have instead crushed concrete slab taken from the demolition waste and used the superfluous materials to create a temporary road over the mud track which would have otherwise begun to sink and damage the landscape.

The Ecologist suggested that a low canopy of woodland trees are planted to compensate for the loss of a small portion of hedgerow; removed to create a temporary access track. I arrived at the entrance noting that an abundance of saplings have already been planted at the opening to the Opera development, which is additional to those originally proposed and that a further plot of trees is planned for the car-park area.

The original plan for the perimeter was to rig up timber hoarding. However, with the new trees in place, it was decided they would benefit from the additional light and that it would be pleasant for the neighbouring community to share in seeing these trees. In opting for Herras fencing as an alternative, the team also avoided specification of a substantial quantity of timber.

With the site set atop a hill, the surface water runoff was an issue the design team hit upon hard and the swales and drainage methods implemented have been – to quote the words of a fellow BREEAM AP – ‘really tackled properly.’ On realizing that the swales may be too steep and that the desired effect is one of gradual drainage, the team regraded the pits using the recently dug earth.

BREEAM and CCS (Considerate Construction Scheme) dictate that nuisance and intrusion to the community must be minimized. I was impressed to see that a large truck wheel-wash contraption is installed at the site exit. In addition to this, Conamar ensure that the surrounding roads undergo a street-sweeping service on a weekly basis to attenuate any negative impact.

In this last week, we’ve seen construction sites battle with Storm Dudley, Eunice and Franklin and I asked whether the sites were abandoned during the incredible winds. Conamar advised that many operatives stayed – to care for the site when it was vulnerable.

We’re seeing an increase in companies that are doing things right – not just for the accolade, but for the right reasons.

Hard-hats off to you, Team Garsington! Keep up the good work!