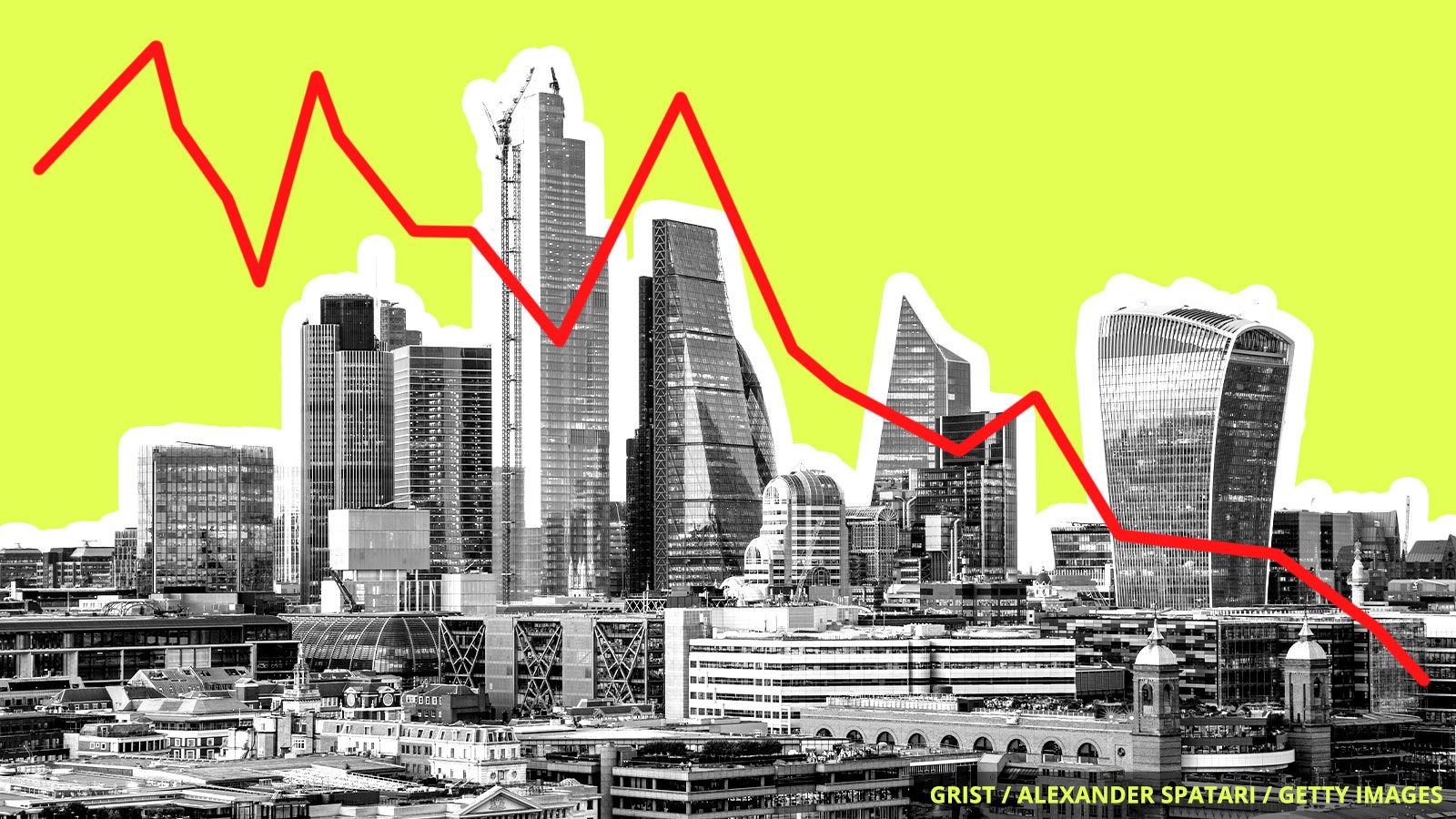 The Greater London Authority (GLA) introduced carbon offsetting for all major domestic developments[1] in October 2016, in line with Mayor’s plan to be a zero-carbon city.

Local Planning Authorities (LPAs) within the London Plan area are required to set up carbon offset funds and collect from developers to meet any shortfall in the reduction of carbon from new developments. The GLA monitors and reports this progress, with the latest progress reported for 2020. Nahla Abdalla takes a closer look at London’s progress towards carbon offsetting schemes established by local authorities.

Since carbon offsetting mechanisms were put in place in London, nearly £90 Million in revenue has been collected or secured by legal agreement – the equivalent to 50,000 tonnes of CO2. These funds were collected from developments that have not met the net zero carbon target on site.

The payment is calculated by multiplying the cumulative carbon shortfall for a development by the offset price to confirm the required cash-in-lieu contribution. The GLA’s price for offsetting carbon to this point has been £60 per tonne calculated over 30 years. The carbon offset price (for regulated energy) introduced in the London Plan 2021 has now risen to £95 over 30 years, so effectively £2,850 per tonne. The implementation of the zero carbon and offsetting policies varies between all 35 London LPAs. All LPAs reported using a GLA-recommended carbon offset price for a 30-year period, except for Islington (£920/tonne CO2) and Lewisham (£104/tonne CO2) per annum.

Tables 1 and 2 show that the amount that has been collected and is available for spending is 36% of the overall total, increasing from 22% in 2019.  However, this value will vary from year to year due for various reasons, including the time lag between securing of funds and their actual collection.

Of the 35 LPAs that have disclosed progress, only fifteen have reported they had begun spending their carbon offset funds, with one (Enfield) reporting that the funds were committed but had not been spent yet. Whilst there has been recent progress in terms of total expenditure and the number of LPAs spending (the number of LPAs has doubled since the 2019 survey), there is still significant way to go.

Barriers to Collecting and Spending Funds

Some of the key limitations to spending, include:

To assess a project’s eligibility for carbon offset funds, LPAs should follow existing internal procedures to ensure it represents value for money and is deliverable.

This is an alternative approach for offset payments which allows agreement between LPAs and developers to undertake a carbon saving project (providing additionality) off site in order to meet any shortcomings related to the resulting project emissions. This has been reported by 5 LPAs and some examples for offsite arrangements include the following:

Combining with other sources of funding

This is sought in cases where carbon offset funds are not enough to fully fund projects and to ensure maximising the impact of offset funds. It has been reported in the survey that:

Figure 2: shows the types of funding sources that were reported

The funds collected are expected to grow exponentially, as a result of the zero-carbon target being extended to major non-domestic development and the change in offset price from £60 to £95 per tonne of CO2 (calculated over 30 years), which raises the question of how LPAs should best maximise opportunities to spend the funds collected.  It is recommended as a result of the survey that LPAs should continue to accurately monitor and collect offset payments, partner with other LPAs to support funds, and lastly to establish governance arrangements for the remaining 7 LPAs for easier management of funds. In addition, to allow for more spending, LPAs could allow these funds to be accessible to businesses that are deemed eligible (with the consideration of additionality), which will help in providing greater carbon savings across London.

In general, LPAs should ensure proper existing or new arrangements and procedures are in place to be utilised in the management and comprehensive monitoring of carbon offset funds to ensure that they are being spent.

[1] All major developments: Generally, those developments with 10 or more units or with >1000m2 of non-domestic floorspace.

[2] Additionality means that a project will result in carbon savings that would not have occurred in the absence of the required funding ‘Savings achieved beyond of what would take place anyway.’ A project will need to offer additionality to qualify for an offset fund, and this means the following: